Before Florida School Shooting, This Is What The Muslim Broward County Sheriff’s Deputy Was Saying 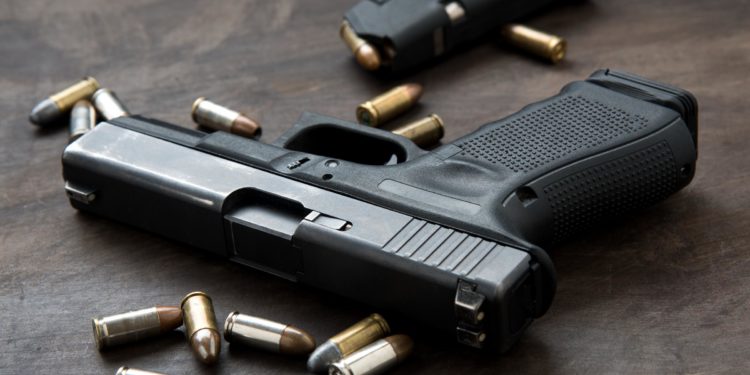 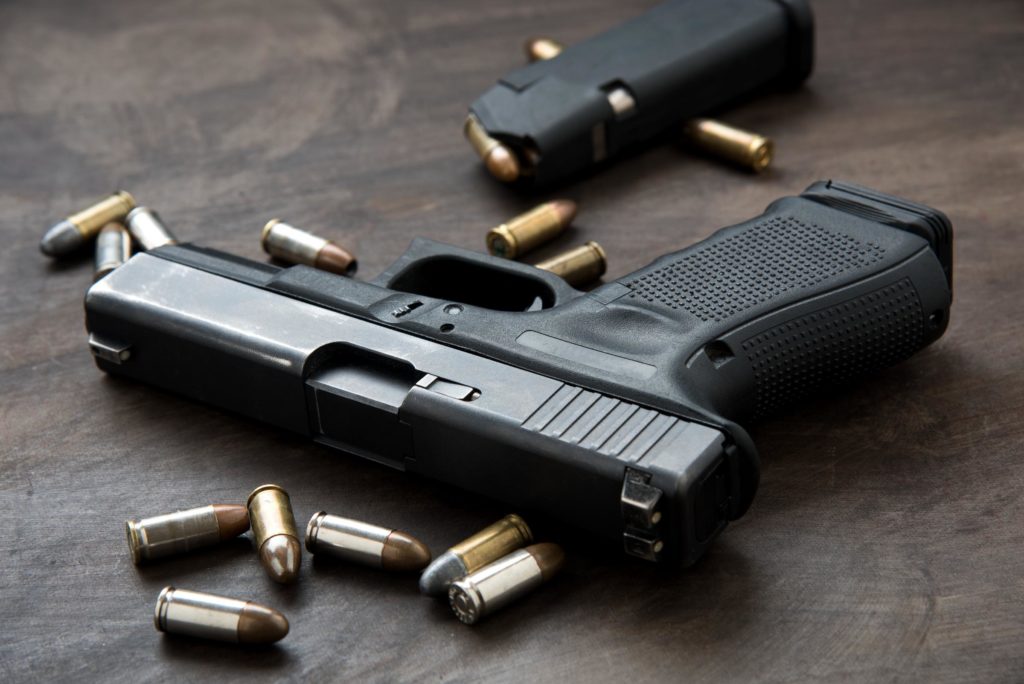 Broward County Sheriff Scott Israel has had his name splashed across the news recently after the horrendous shooting at Stoneman Douglas high school which saw 17 students lose their lives. Israel is someone who wants gun control and he doesn’t care how many people he has to step on or get riled up to do it. Not only does Israel want a complete reform of gun control he also has been vociferous in rejecting claims that we should be arming our teachers, and was quoted as saying the following :

The message which Israel is so passionately putting together however has been greatly undermined by his deputy Nezar Hamze, who is also the leader of a chapter of CAIR. Hamze has actually been teaching members of his mosque the importance of arming themselves and how to respond should they find themselves in a violent situation against people with guns.

“When someone walks through that door, they don’t want to debate. They want to kill you,” Hamze explained

During a recent speech at the mosque which he attends, a man from the crowd stood up and asked Hamze whether or not he believed that a muslim who was carrying a gun may send the wrong message to the world, especially in light of what we have seen over the last 2 decades, concluding that Islam is still a religion of peace. Hamze was unequivocal with his response to the gentleman.

Hamze continued to speak to the crowd and laid heavy focus on how Muslim-Americans have developed a mentality of victimhood which must be stopped. He went on to speak to the crowd abut exactly why muslims should be proud to be carrying weapons, in order to defend their family and their loved ones. Admittedly Hamze constantly stressed that guns should only ever be used for defense.

The fact that Israel’s deputy has these opinions will cause a lot of division and it does beg the question as to why some should protect themselves and others shouldn’t, at least until there is some tighter restrictions around gun control.

This is going to be a hot topic of debate each time we have one of these shootings and the question still remains as to whether it is the fault of policy, parents, children, schools, or indeed the police officers who have been charged with protecting us. Until we have an answer and take action, these awful situations will continue to reappear. Where do you stand on gun control? Get in touch with us down below and join in the debate, we’d love to hear what all of you have to say on this pressing issue.