CNN’s Van Jones just gave me perhaps the biggest insult of my life, and I’m not taking it lying down 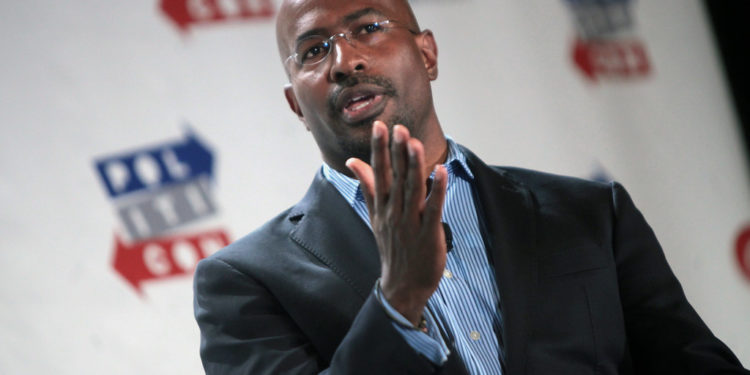 CNN get my goat for a number of reasons and whilst it is blatantly clear that we do not share the same political ideologies, one thing I will not stand for is a down right lack of respect or insults hurled in my direction, and that is exactly what I have felt recently, coming from the mouth of the odious Van Jones. 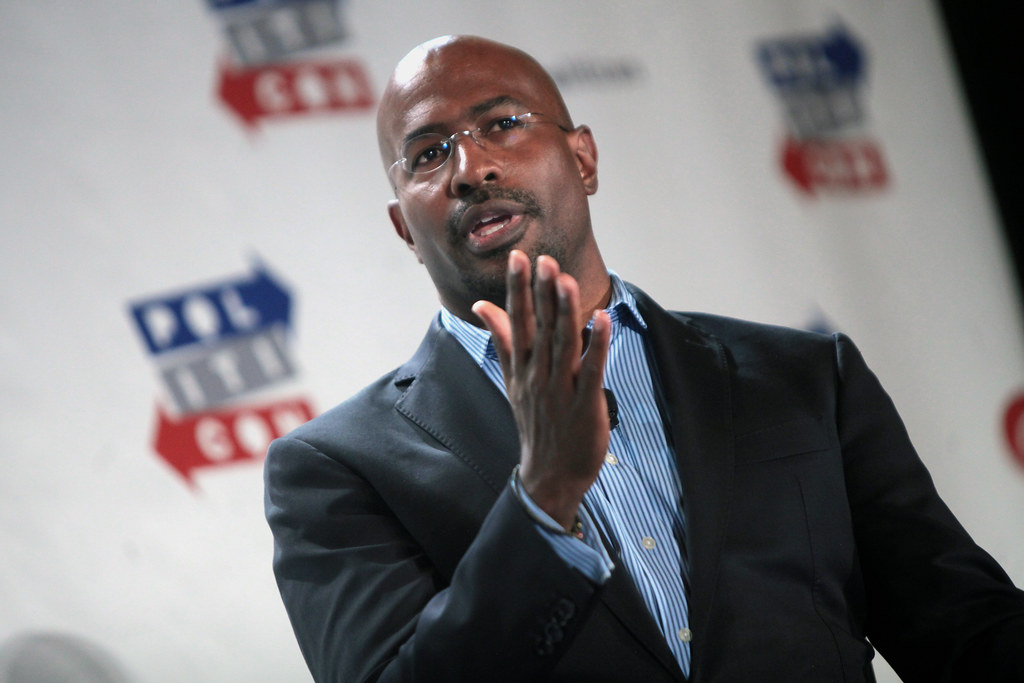 Van was speaking, about the role which the NRA has played in the country and in particular for black America, and then began spouting a diatribe which was simply littered with mis-truths and outright lies, and Van, I ain’t taking it lying down.

I will share, for the purpose of neutrality, the quotes from Van which I am referring to.

That the NRA has:

“has played a net destructive role for people who are trying to solve this problem.” He added that “there is a sense of fear and terror among people who are in elected office that if they even entertain certain notions that the NRA is going to drop a ton of bricks on them.” Due to this fear, he said, “we haven’t had the kind of innovation, experimentation, trying of things—I don’t know of any of the things being proposed would make any difference at all yet, but we should know more than we know right now. We should have been able to try things and we haven’t been able to.”

My issue here is not the fact that he opposes almost everything that I believe in as a responsible American citizen, my beef with this man is that he throws out these absurd assertions which are based in no fact whatsoever, they are just statements which if you throw enough around, one or two will stick.

He followed this up with even more absurd ramblings:

“You have a whole generation of young people who essentially see the NRA as their enemy,” he then argued. “To them the NRA is like the KKK; it’s just some hostile force that is against them, that’s risking their lives.” Jones said, “these kids, they’re not fighting for their future—they’re fighting for their right to survive, to have a future. They do not see the NRA as a friend in that fight.”

The KKK? How can this man ever be taken seriously by any American who seriously values freedom and debate, and that goes for you no matter which side of the aisle of the gun control argument you fall on. Too long now these vicious attacks from the left have been allowed to go without response but no more, not on my watch.

Van Jones my message to you is educate yourself and stop the fear mongering and the baiting which you do on your show, which serves no purpose to anyone watching. We have to stop these people who have been given a public forum, from unleashing lies and hysterics on the public.

Before Florida School Shooting, This Is What ...