Covid-19 and the Travel Industry 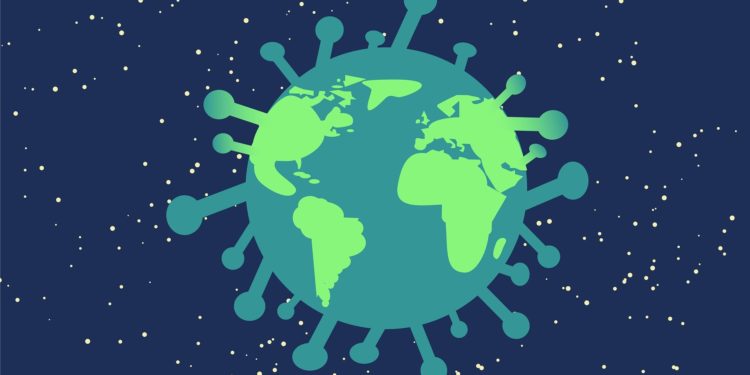 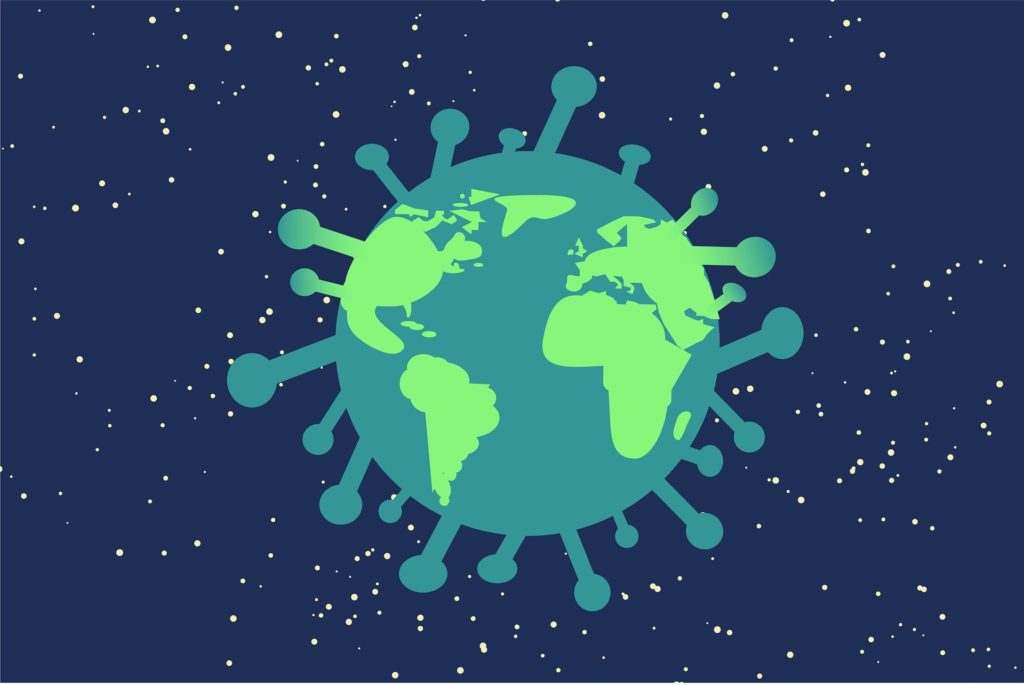 No industry has been hit harder by the coronavirus pandemic than the travel industry. So much of the world’s population is under government order to stay at home to try to prevent the further spread of the deadly disease. The lockdown has obviously disrupted even the best though-laid travel plans. Millions of people have cancelled the vacations that they were going to take this year, and demand for flights and hotels have plummeted around the globe. This drop-off in demand has put even the biggest players in the tourism industry in an extremely precarious position. Airlines have begun to line up with cap in hand for government bailouts. Hotels have all but ceased to do any trading whatsoever.

With the travel industry in turmoil, many people will be wondering what the future holds for travel. Although things will inevitably get back to normal sooner or later, the road ahead looks like it could be long. Read on for some of the ways in which the travel industry could be affected when it does manage to get moving again.

Some countries have already begun to screen new airports arrivals using temperature guns and rapid Covid-19 swab tests. It is safe to say that we can expect to see a lot more of this type of testing over the next couple of years and possibly beyond. As a result, the way that airports operate could be seriously impacted. Be prepared for boarding lines which are hundreds of meters long to comply to help passengers comply with social distancing directions.

Nobody really knows how badly the airlines will be affected. Profits have plunged as demand for flights has all but disappeared. Some estimates have said that airlines are running at a capacity which is 95% lower than usual, and many have cut their flights by up to 80%. This has forced many of the biggest airlines to lay off huge swathes of their workforces. Such uncertainty about the future is having a big impact on the cost of tickets, which are fluctuating wildly depending on individual airlines’ financial situation. It is likely that we will see a lot more fluctuation as far as ticket prices are concerned in the future.

One thing to keep an eye out for as and when it is finally deemed safe to go on vacation again is reopening deals. The scramble of struggling airlines and hotels to attract customers in the aftermath of Covid-19 is bound to lead to a large number of potential bargains. If you get in early, you may be able to find some amazingly cheap deals on package holidays.

Although things are likely to take a while in getting back to normal, the travel industry will definitely rebound relatively quickly. If it is safe to go outside, people are always going to want to go on vacation, and there will always be an industry that is geared toward helping them do so.