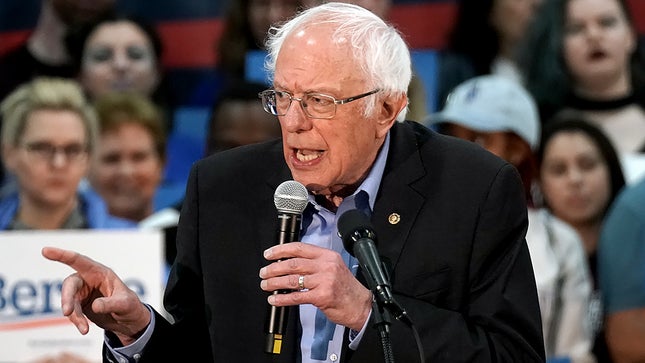 I always go into these announcements with an open mind and yet time and time again I am left wondering what the hell the democrats are actually doing. The have just released their tax plans which they hope will win over congress, but they just make no sense at all and they are quite frankly pretty confusing.

I was slightly swayed however because prior to getting into the nitty gritty of the new tax plans, I read this from a Dem pollster and strategist :

Since the passage of the Republicans’ tax bill, and even before it, Democrats have been losing the messaging war. Now that many Americans are seeing the results in their paystubs, it’s even harder for Democrats to make this a winning issue. Voters are seeing the bill’s positive impact and are not likely to oppose it because we tell them they’re not benefiting, and many voters who aren’t seeing the impact still support the bill. If Democrats want to continue using this bill as a major issue for November, we need a new messaging strategy.

This really hits the nail on the head with the Dems and I knew at that point that their big tax announcement, was going to be a dud.

Much of the plan they put in place was to be expected if I’m being honest, increasing the marginal top rate of income tax from 37 to 39.6 was something which everyone saw coming, which of course is essential a small business tax increase rather than on individuals.

We also saw the increase in corporate tax rate coming although it would appear that they tapered it back slightly, coming in with just a 4 point increase to 25 percent. After all this was cut from 35 to 21 by congress who broke the bipartisan agreement which had been in place, I had a feeling they’d be reaching higher on that one.

The main confusion for me comes from the cutting of the death tax standard deduction by half, which of course is the most hated tax of all. The general consensus was that the Dems were going to listen to the will of the people, 60 to 70 percent of them in fact, and completely repeal the death tax, but they clearly have seen some value in keeping 50% of it going, which of course is not going to hit the rich hard in the way that they think it may.

The best advice I can offer to the Dems at the moment is that instead of acting like they are going after the rich in order t become the Robin Hoods on the Hill, they’d be far better reaching across the aisle and putting some deals in place which protect and help the poor and the middle-classes, this is what we have been screaming out for now for years. If they do this then they will win over more people than they are likely to with this crap tax reform bill which is not going to win over the congress.