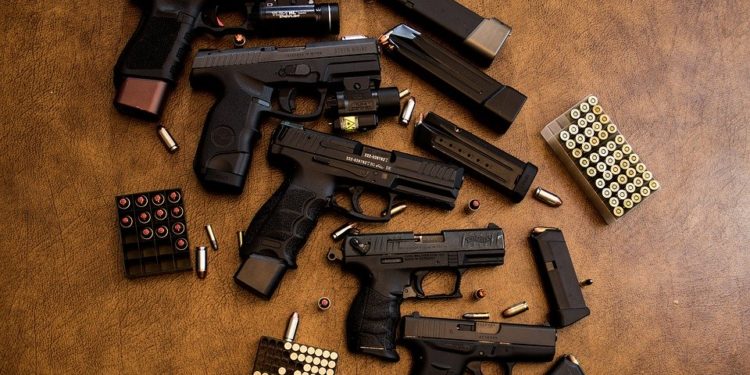 Sometimes reality can be much more shocking than fantasy and this has happened recently to a young gun control activist who took to the web to warn about some powerful artillery which people were looking to design. 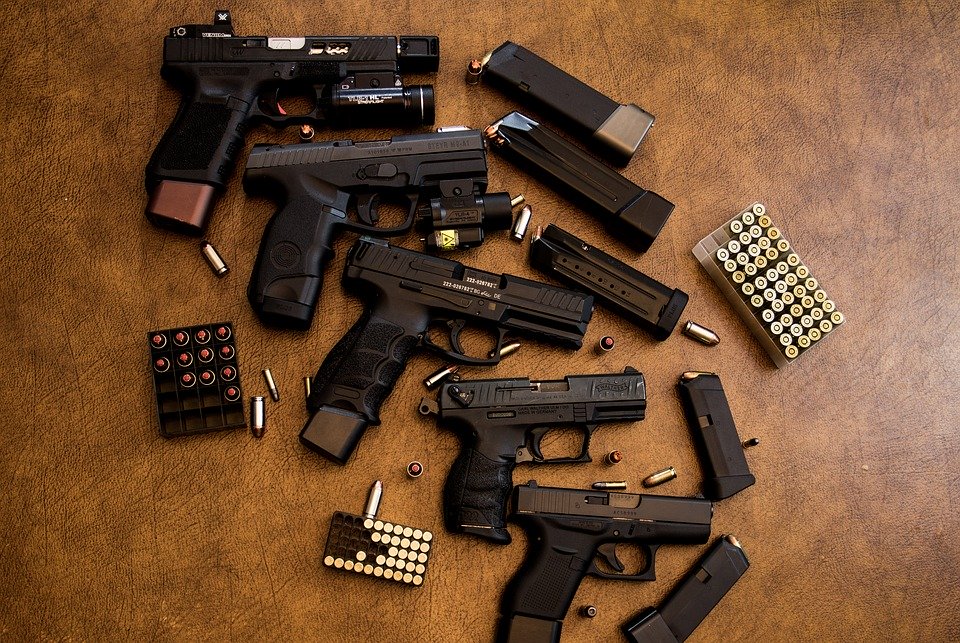 Jojo Wright from Tucson, Arizona has long lobbied for tighter restrictions on gun control and she has been an avid blogger on the subject. As many of you will be all too aware the debate around gun control rumbles on in the US and at the moment the main focus is less on handguns and more about automatic weapons, with the majority of the nation failing to understand what reason anyone could find to keep an automatic or indeed a semi-automatic gun in their home.

Jojo was browsing through forums online to see what she was up against and saw a new gun design which made her recoil in shock. This was a weapon which was able to fire off more rounds at faster speeds than anything she had seen before, and the bullets which it would fire had a high enough caliber to pierce a hole in a tank.

Innocently Jojo shared this on her social media pages to indicate what she felt the future may look like if we don’t get tighter on gun control in this country.

The reaction which she received on social media was just as you would have expected, with many people understanding the danger that such a gun would have if it was ever created. The idea of the post of course was that people wake up to the dangers which automatic guns and assault rifles present , and why every stat must ensure that it is not legal to own or use one.

Things took a turn for the worst some days later when Jojo posted a link which she had been sent, which took you to a page where you could actually buy this gun. It turned out that the gun was not a fantasy design but one which had been heavily customized in order to be as powerful as it could be, whilst still remaining legal in some states. The horror which people had previously shown turned into shock as they realized just how easy it would be for a weapon of this potential to fall into the wrong hands and the damage which it was capable of.

Naturally we saw calls to change the Second Amendment, and many users were calling on senators and governors alike to outlaw the use, ownership and the sale of automatic weapons, using this customized gun to showcase just how bad things had become.

This may have actually been a positive in the long run as the publicity which Jojo has received has highlighted where the problems lie when it comes to gun control.

Pitfalls to be Aware of When Using ...