Dreamer Not Only Praises Trump, But Drops the Hammer on Democrats like Pelosi 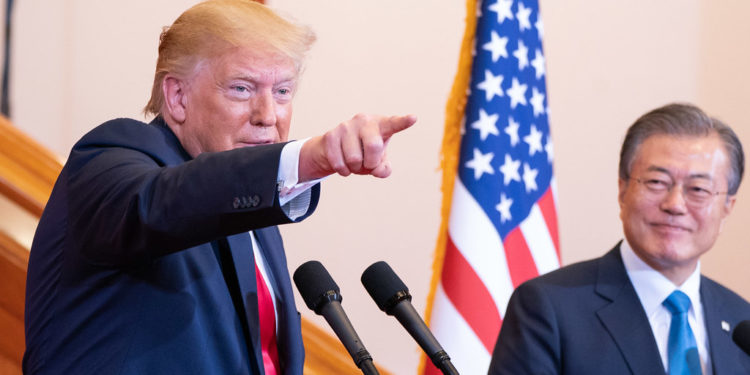 The Dreamer Hilario Yanez came to the USA when he was just 1 year old, brought over the border by his mother who looked to risk it all in order to give her child the best life that she possibly could, and she knew that this is what she would find these great United States of America. 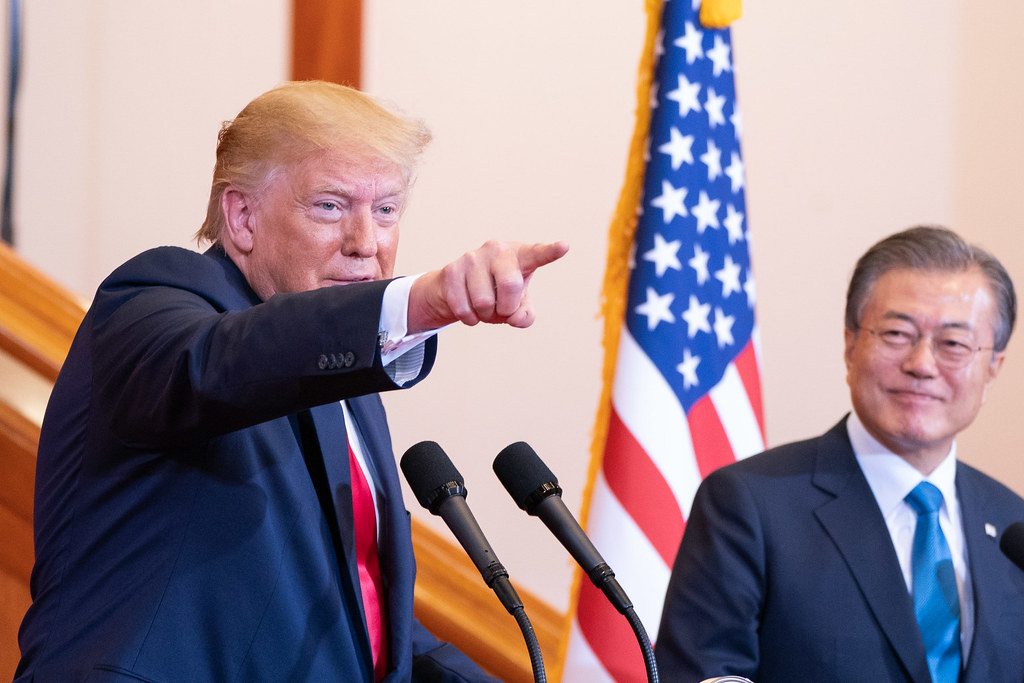 Now the mainstream media and the Dems like to paint Dreamers as being all the same, pro-immigration, super liberal, looking for something for nothing, this is not the case for Yanez and that is likely we haven’t seen much of him in the liberal media.

Appearing on Fox. He said he believed that Trump showed courage to tackle the illegal immigration issue.

“At the end of the day, here’s a guy who wants to provide a pathway to citizenship for myself and, you know, really make a difference in my life,” Yanez said of President Trump. “I’m for that. Also, I believe we need to have border security so this doesn’t happen again.”

“And if a wall is necessary to provide another layer for border security to do their job in a safe and responsible manner, then, you know, I think it’s necessary to fund it. The diversity lottery — I think it’s outdated, I think it’s time for people who want to come to the United States to focus on skills so they can contribute to the American economy.”

“The Democratic leadership, Nancy Pelosi and Chuck Schumer, really have no clear message,” he argued. “We have been confused, I think at the end of the day they have been using us as pawns.”

Now these are your usual Dreamer comments, and that is of course why he has been silenced by most left leaning media outlets, despite the fact that he really does have some insightful points of view. Then again, flying in the face of a stereotype is rarely easy.

This is what he had to say to the point  that Democrats opted not to solve the DACA problem when they had control of Congress.

Yanez also had his say on the recent rise in athlete protests whereby they will take a knee when the national anthem comes on, and instead said that he gets “goosebumps” when he hears the “Star-Spangled Banner” he even  declared a willingness to serve in the armed forces if asked.

What is most fascinating about this is not just the opinions that are held by this Dreamer in particular, but there is no way that he is alone in his beliefs and that means that it is highly likely that there are many more out there who feel the same ay as Yanez does, only they haven’t yet managed to find their voice.