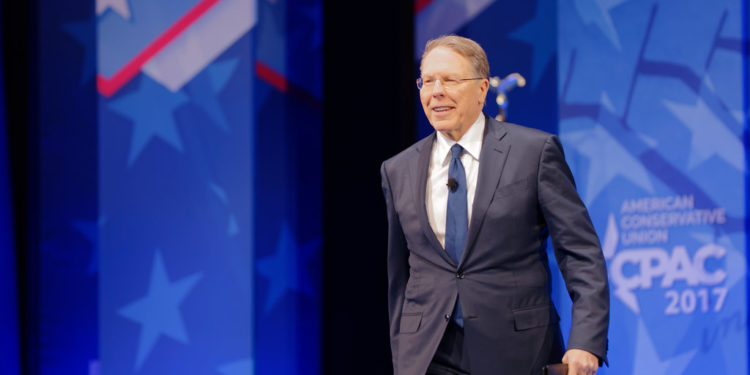 It has been just over a week since 17 people were killed at a Parkland, Fla high school and VP of the NRA Wayne LaPierre has gone on the front foot, giving a passionate speech of defiance at the annual Conservative Political Action Conference. Speaking from the National Harbor in Maryland, Lapierre was in full defense of his second amendment right, and had a thing or two to say to those screaming for gun control in the wake of yet another school shooting. 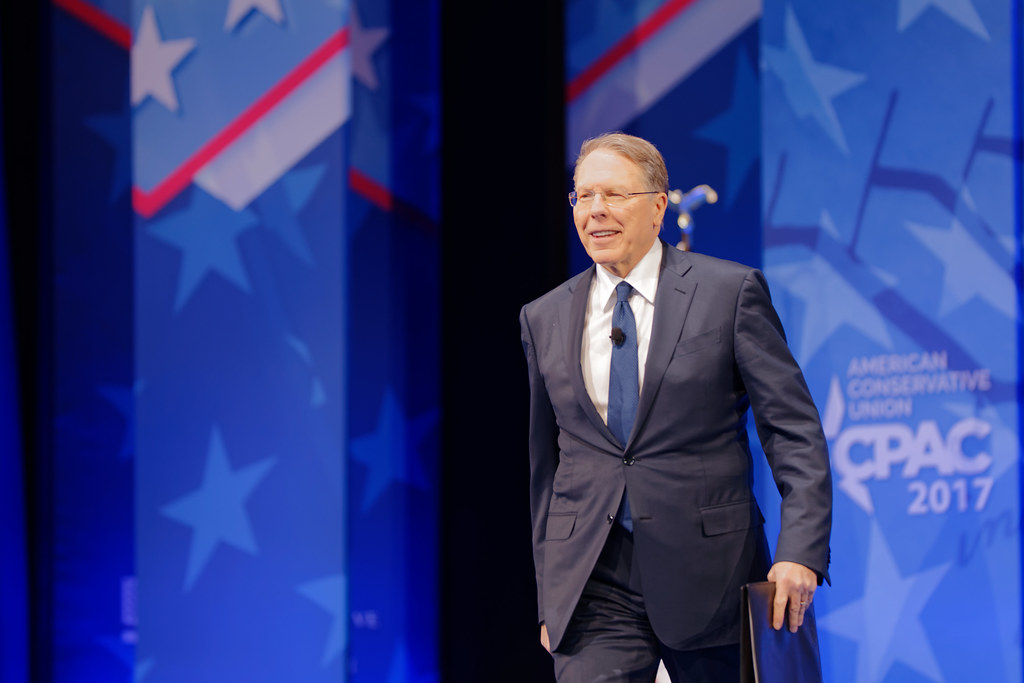 LaPierre had an air of frustration about him which we haven’t seen for some time and he believes now that politicians who once were prepared to work with the NRA on reducing this violence whilst protecting the second amendment, are now instead more concerned with political gain:

“I hear a lot of quiet in this room, and I sense your anxiety,” LaPierre said, turning to the political consequences of the debate. “And you should be anxious, and you should be frightened. If they seize power, if these so-called ‘European socialists’ take over the House and the Senate, and God forbid they get the White House again, our Americans freedoms could be lost and our country will be changed forever.”

This is the first time that we have see LaPierre really take aim at the ‘elite’ which brought on many boos from some sections of the crowd. The VP for the NRA wound up speech with this battle cry:

“We must immediately harden our schools. Every day, young children are being dropped off at schools that are virtually wide open, soft targets for anyone bent on mass murder,” LaPierre argued. “It should not be easier for a madman to shoot up a school than a bank or a jewelry story or some Hollywood gala. Schools must be the most hardened target in this country, and evil must be confronted immediately with all necessary force to protect our kids.”

LaPierre believes that things won’t change any time soon and it won’t be long before the next target is found, another school, without the right level of security. He finished his speech with a reprisal of a section of what he said after the tragedy at Sandy Hook:

Before Florida School Shooting, This Is What ...