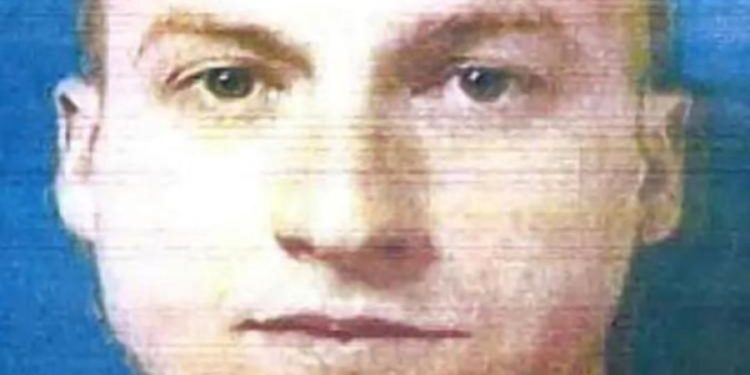 A man who cited Hilary Clinton’s personal email leak during his defense has today been pardoned by President Trump, the White House confirmed on Friday. 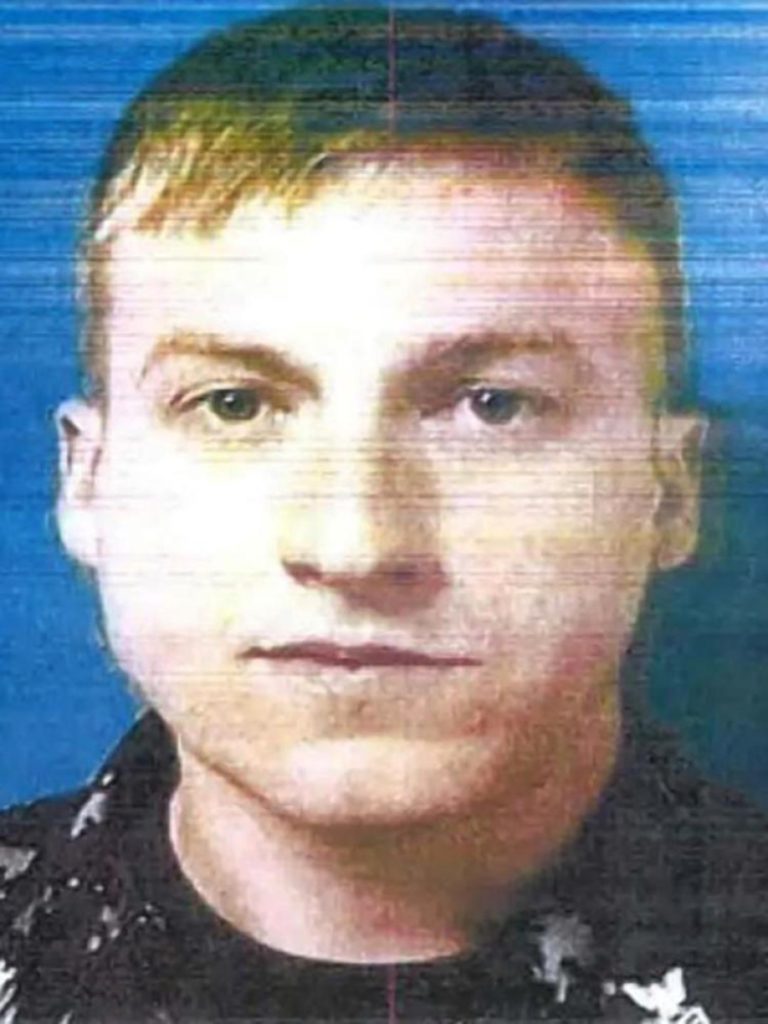 The man in question was petty naval officer Kristian Saucier who was sentenced to 12 months in prison after he had taken photographs inside the USS Alexandria’s engine room, a nuclear attack submarine.

Saucier had taken photographs on his cellphone and during the case he unsuccessfully tried to use the Hilary Clinton case in an effort to gain some leniency. Defense attorney Derrick Hogan wrote that both the instance between his client and that of Hilary Clinton were similar and that because Clinton had not been brought up on any charges, neither should Saucier.

Commenting that Saucier served out his  sentence, White House Press Secretary Sarah Huckabee Sanders said that Saucier “has been recognized by his fellow service members for his dedication, skill and patriotic spirit” and that “the sentencing judge found that Mr. Saucier’s offense stands in contrast to his commendable military service.”

Donald Trump later sent out a Tweet referencing the decision to pardon the former petty officer:

Congratulations to Kristian Saucier, a man who has served proudly in the Navy, on your newly found Freedom. Now you can go out and have the life you deserve!

It should be noted that a pardon isn’t an erasing of the conviction, nor does it indicate innocence of the person who has been pardoned. What this does mean is that certain civil limitations which have been put in place following the conviction will be lifted, and it also goes a long way to lessen the stigma which someone may have following being accused of a crime.

This is the second time that we have seen Trump pardon someone, the first was Sheriff Joe Arpio from Maricopa County, who was convicted of criminal contempt after he refused to pay heed to a judge’s order not to detain immigrants who were suspected of being undocumented. This pardon, unlike the first, has drawn far less criticism.

It isn’t lost on everyone that this man who used the case of Hilary Clinton to try and help himself has been pardoned by the man who loathes her the most, and as much as Trump would enjoy getting Hilary in a courtroom,  it may very well be that he warmed to the story of petty officer Saucier, because of the fact that he brought up the embarrassing case of Clinton on those leaked personal emails.

We may never know of course why President Trump chose this particular case, but it does seem strange that the woman who he claimed was ‘gonna straight lose’ because of her crimes, is the catalyst to someone else getting a pardon.