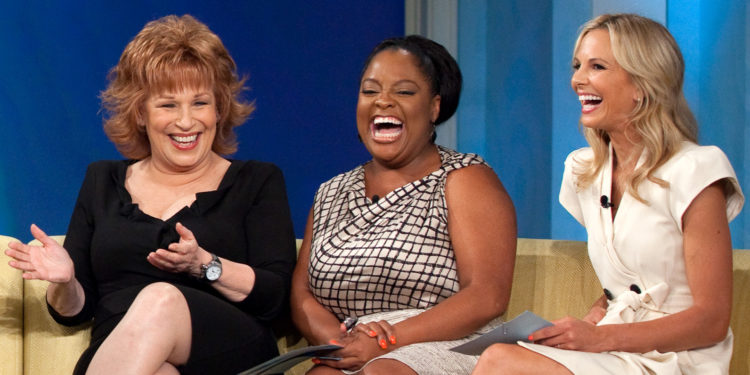 Joy Behar is not everyone’s cup of tea, and that is why she makes such a divisive character. Behar came under fire recently during a debate about religion with Vice-President Mike Pence, who takes his faith very seriously indeed. During the talk Behar made some comments which Pence was not prepared to accept and he has managed to use his power and public mediums to ensure that Behar has backtracked and made an apology, something which we don’t see very often. 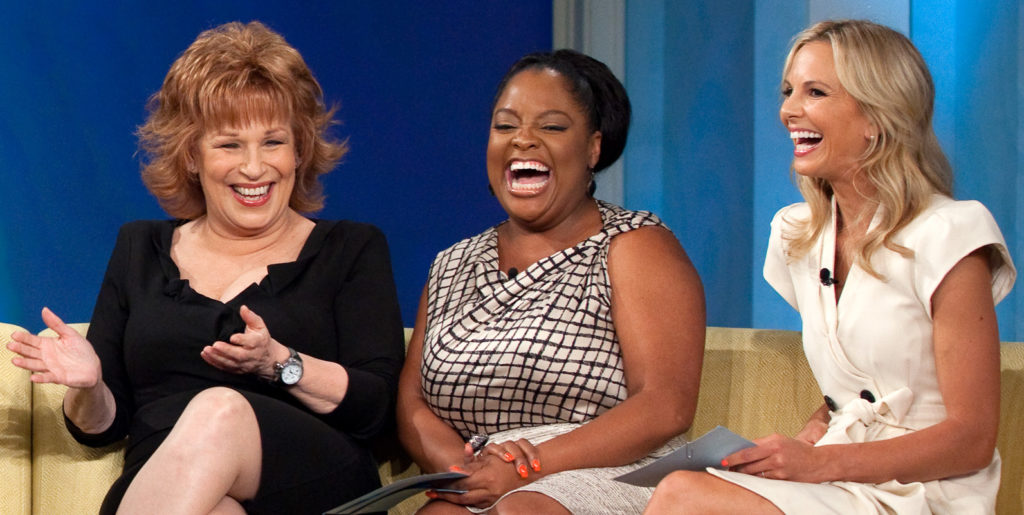 “It’s one thing to talk to Jesus. It’s another thing when Jesus talks to you. That’s called mental illness, if I’m not correct, hearing voices.”

At the time the comment received some jovial sniggers from the crowd but in the main it was a comment which really fell on deaf ears. Pence later made comments about what the View presenter had said, and accused ABC of being included in the guilt.

“To have ABC maintain a broadcast forum that compared Christianity to mental illness is just wrong,” and described Behar’s comment as “religious intolerance.”

Appearing on Sean Hannity’s show on Fox News, the presenter asked Pence what he felt about the comments which Behar had made, and this is when we learned that the Vice President had in fact received a call and  an apology from Behar, which he had graciously accepted.

“She picked up the phone. She called me. She was very sincere, and she apologized. One of the things my faith teaches me is grace: forgive as you’ve been forgiven.”

Whilst he was happy with the apology he did go on to say that he felt she should also speak publicly about it, and apology to the tens of millions of believers who may have been offended. On the next episode of the View, the panel showed the clip of Pence’s comments on Hannity’s show and then cut back to Joy Behar where she stood up to the plate and said the following:

“I think Vice President Pence is right,” Behar said on today’s episode, “I was raised to respect everyone’s religious faith, and I fell short of that. I sincerely apologize for what I said.”

Now for many this was a watershed moment, it isn’t often that the mouthpiece that is Joy Behar has to face up to something inflammatory which she has said and this was certainly a very public dressing down which she received from the second most powerful person in the country.

It was a delight for many and the apology sparked a number of Twitter hashtags from people who couldn’t wait to witness the brash Behar get a taste of her own medicine and be forced to eat humble pie in front of the nation, a wonderful TV highlight of the week.