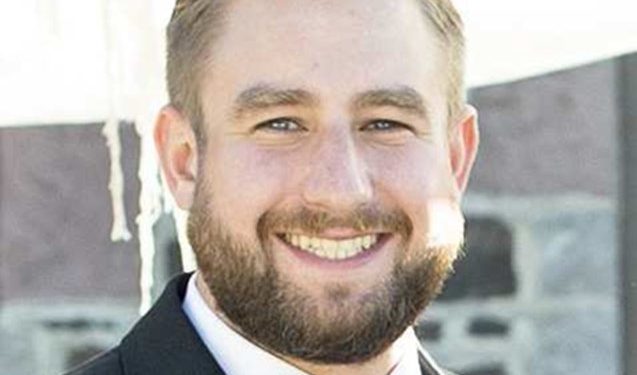 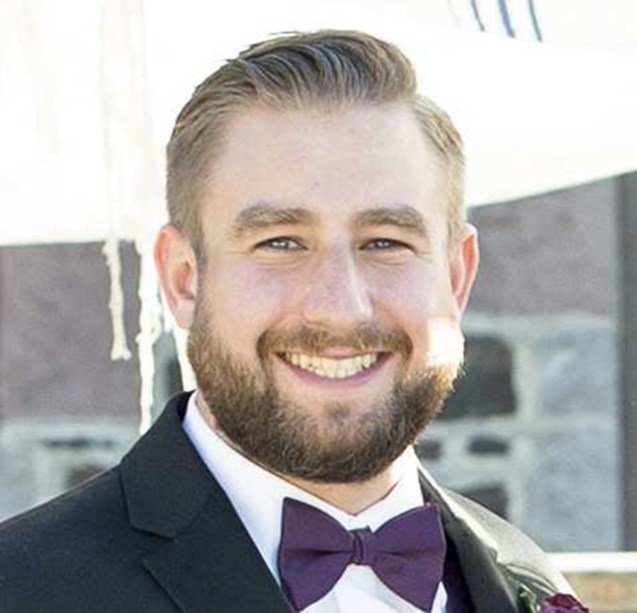 The story of this young man is absolutely fascinating and it does seem that the plot twists and changes which have happened since his death in 2016 have been nothing more than political games and subterfuge, all of which indicate that Rich has had absolutely nothing to do with any of it.

Seth Rich was shot and killed at the age of 27 by two unknown assailants in Washington D.C. on the 10th of July 2016. At the time it was considered that Rich was part of a robbery which went wrong and for that he lost his life. Rich was an employee at the DNC and following his death there were a number of online rumors, generally pushed forward by those on the right, that he was responsible for the leaking of DNC emails to Wikileaks during the election, claims which his family vociferously denied.

In the aftermath of these claims Rich’s family very much went on the offensive to clear their sons name and they took on all comers for slander and forced many into apologies. They even sent a cease and desist letter to a Fox News investigator and also won a retraction from the news channel. At the time the family claimed that those people were using the conspiracy theories for political gain.

A spate of new information has now been published by an anonymous hacker which looks to be enough to clear Rich’s name of wrongdoing with regards to the hacking of those DNC documents, and the case will not be the same since this information has come to light. The key fact here is that Wikileaks received a file with leaked documents in it, 4 days after the death of Rich, which would indicate that someone else was the whistleblower. There is also tentative information revealed about 12 Russian military agents with evidence pointing towards them hacking the email accounts and the networks of DNC staff, and Rich’s email is one of those names on the list.

Naturally this new information will have to be validated and investigated but many believe that it will be enough to have Rich’s name cleared and it could potentially give us the evidence we have been looking for that proves interference from the Russians in the 2016 US election.

There seems to just be too much information here which suggests that Rich was either framed in the aftermath of his death, or that he may very will have been murdered with all of this having been planned out beforehand.

Dreamer Not Only Praises Trump, But Drops ...