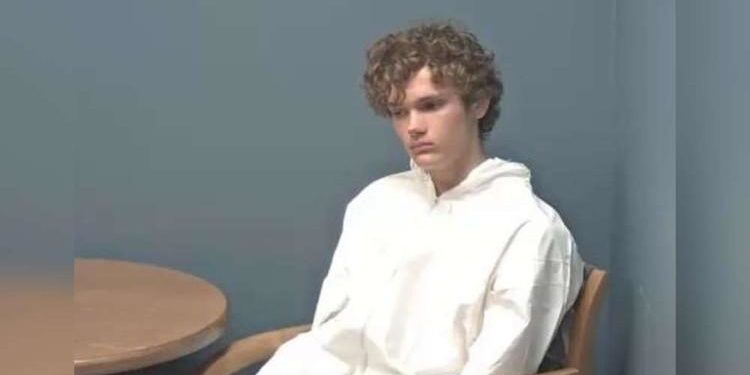 Sometimes I just don’t understand what the media are all about and whilst I accept that slight levels of bias take place, I am often bemused when stories use don’t get reported on at all, or get very low levels of coverage. The perfect example of this can be found with this story of a 17 year ld boy who walked right up to the police and told them that he had stabbed 3 kids aged 13, and one of them was dead. 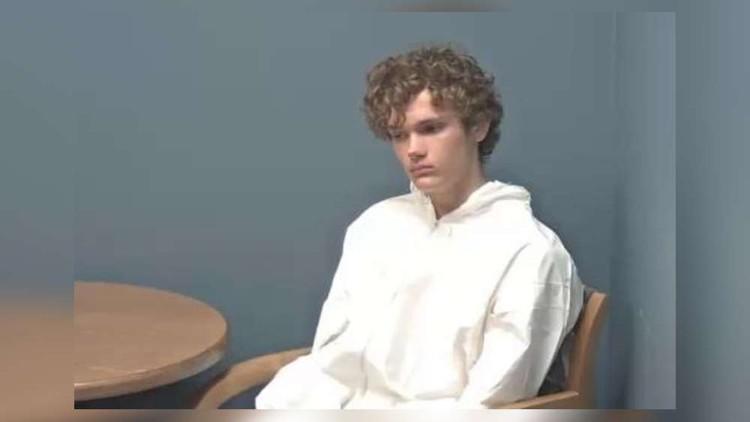 Now in most cases the idea of a 17 years boy stabbing 3 younger teenagers and killing one would be all over the state news, with this story however, very little coverage at all, and I know just why.

The real crux of this story is that Corey Johnson of Jupiter was already on the FBIs radar because of his links to ISIS, he had been caught communicating online and that is what flagged the FBI. He had in fact been watched for over a year following his social media activity which involved beheadings and a threat which he made to a school in England, not to mention a fascination in extremist groups.

Johnson claims that he was at a sleep over with friend’s for a birthday, when they began to mock his faith, in particular how he would kneel and kiss the ground as he prayed. Johnson’s reaction to this was to attack with a blade and the boy who was celebrating his birthday is the one who sadly lost his life.

There is most certainly a concern about how someone who is already on the FBIs radar for his online exploits is allowed to have found himself in the situation but I am going to park that for another day, what I really want to focus on here is the media response.

I may be going out on a limb here but the fact that the young boy was muslim is exactly why the media didn’t report on this, there is already enough hatred out there for muslims in the US, so we just won’t report this one. That could certainly be one line. Alternatively they are protecting law enforcement because highlighting the case would be highlighting the failure of the FBI, very possibly.

My view is that it does not matter one iota which faith this boy had, he was someone who clearly had violent and extremist tendencies, he was told to cease all social media activities related to ISIS and any other terrorist organizations by the FBI and he failed to adhere to it and now he has murdered a young boy who was just starting his next chapter, the public perception should never get in the way of a story like that and it is up to all of us to ensure that we hold the media to account for things like this.