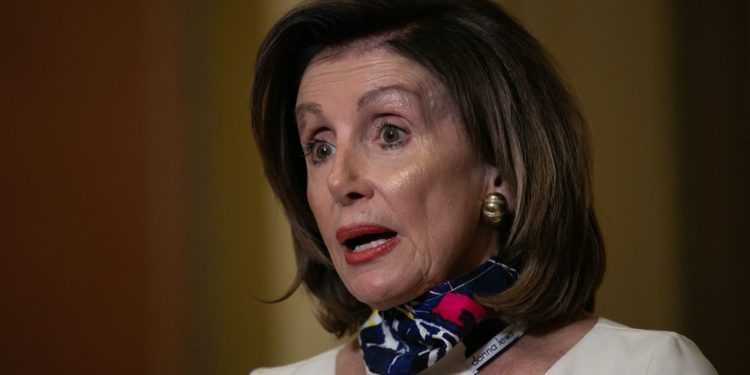 The House of Representatives have voted down eh amendment to the constitution which would require a balanced budget, after the Congressional Budget Office published a report which suggested that the tax reform and the spending package which would need to be brought to tether would drive the US deficit ever closer to the 1 trillion mark in 2019. 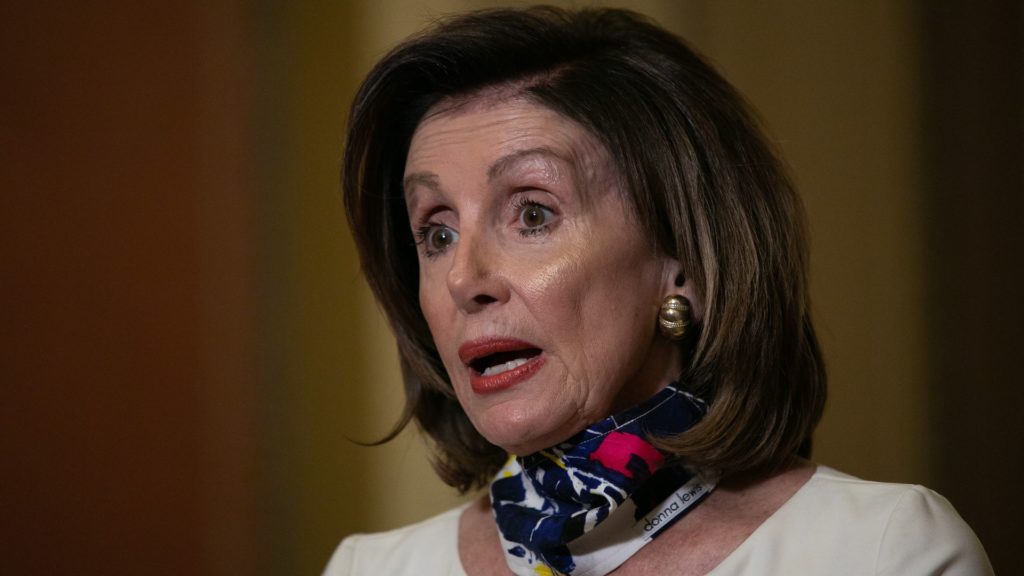 The vote was a 233-184 in favor, but to pass the amendment to the constitution there must be a two thirds majority, which thankfully there was not. Contrary to some of my peers I don’t actually think that passing this amendment was a great idea but I must take on speaker of the house Nancy Pelosi here, this is what she had to say after the amendment vote.

“I’m reminded in the course of the tax bill, the budget, and now the so-called balanced budget amendment, of Reverend King’s words,” Pelosi said at her press conference on Capitol Hill. “’God never intended for any group of people to live in superfluous, inordinate wealth while others live in abject, deadening poverty.”

Now I do have an issue with what Pelosi said about this, but in the interest of transparency I must say that even some Republicans disagreed with the bill being brought to the floor:

“What a joke. What a joke. It is the biggest joke in the world,” Sen. Bob Corker, R-Tenn., told The Washington Post. “It’s a way for people to hide behind making tough decisions. I’m for a balanced-budget amendment, but the way it’s drafted, it’s just to give people cover. We’ve got the House, the Senate and the presidency. If we wanted to figure out a way to balance the budget we could do it.”

Finally this was a statement which Pelosi’s office sent ahead of the vote:

“House GOP’s balanced budget amendment is not about budgeting or balance. It’s about Republicans pushing their cruel agenda to further enrich the special interests on the backs of working families,”

“Democrats believe in real fiscal responsibility and continue to fight for America’s seniors and our veterans, to create more good-paying jobs, and to reduce deficits in a responsible and sustainable manner.”

Now my issue is not with the fact that the bill was brought forward at all, I don’t even have much of an issue with the way in which the voting went, it seems about right for the type of bill that was brought forward, my issue is with the hypocrite that is Pelosi and… hold on, that sound you hear is MLK turning in his grave at the thought of this snake of a woman using his words.

Superfluous wealth she says, sitting on her fortune of $150million plus which in all honesty is from some of the shadiest of sources that you can imagine. Her and her mafioso-esque family who have been drinking from the government trough for generations, she is the one who has the gall to try and suggest that people shouldn’t have inordinate wealth whilst there is poverty, and to bring God into the equation, well, she is the heathen of all heathens.