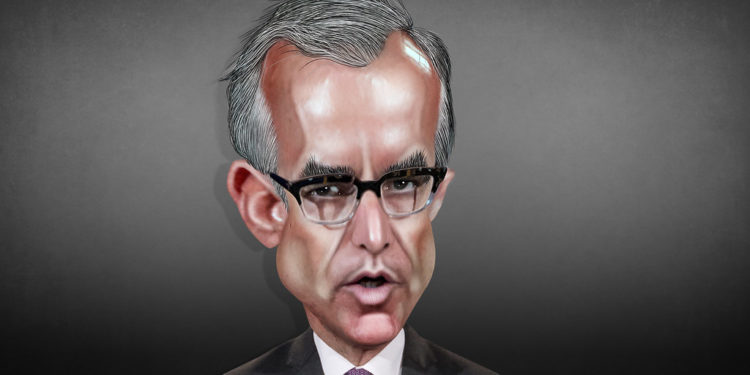 There is always those fascinating years after a President’s administration has come to the end that you finally find out all of the dirty little secrets which they have kept from us, and Obama’s time is very much up. 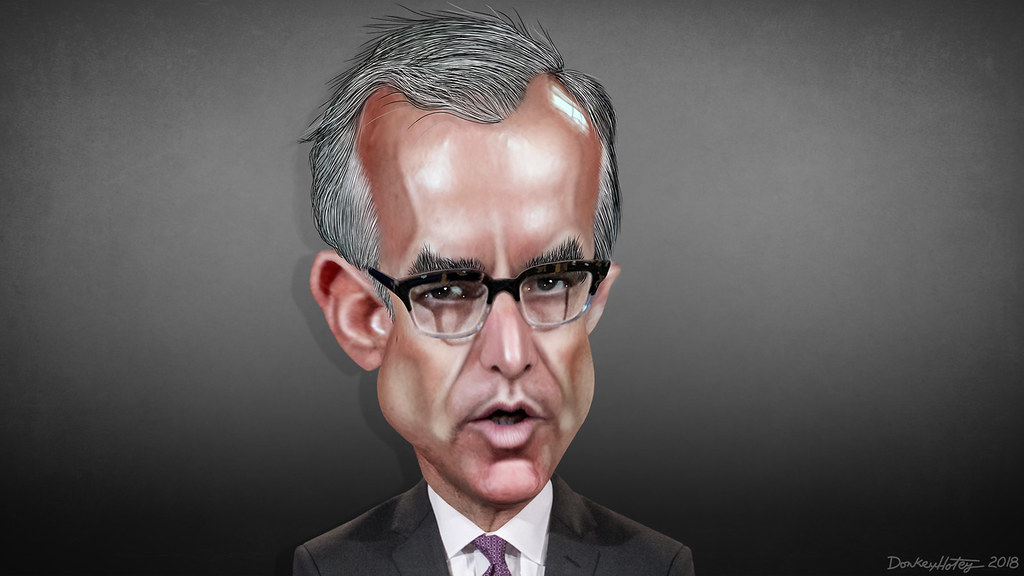 There has been a lot made of Obama and the favors which he did for that disgusting political family the Clinton’s, and it would appear that preventing having them investigated was at the top of the Deputy Attorney General’s mind when the FBI showed an indication that the Clinton foundation was up to some shady business.

McCabe, just like his boss Eric Holder, just looks like a nasty piece of work and he is at the center of the investigation as to what exactly happened around that FBI involvement, and to find out whether or not he actually broke the DOJ rules. New evidence has now come to light which is going to be critical in the investigation.

The new piece of evidence is information of  a phone call which took place between McCabe and the PADAG referring to the investigation.Here is what went down:

“McCabe told the OIG that on August 12, 2016, he received a telephone call from PADAG regarding the FBI’s handling of the CF Investigation (the ‘PADAG call’). McCabe said that PADAG expressed concerns about FBI agents taking overt steps in the CF Investigation during the presidential campaign,” the IG report states.

“According to McCabe, he pushed back, asking, ‘Are you telling me that I need to shut down a validly predicated investigation?’ McCabe told us that the conversation was ‘very dramatic’ and he never had a similar confrontation like the PADAG call with a high level Department official in his entire FBI career.”

McCabe used this to try and price some level of innocence of the whole affair but he actually caught himself out in doing so by confirming the existence of the investigation.

“However, we concluded that McCabe’s decision to confirm the existence of the [Clinton Foundation] Investigation through an anonymously sourced quote, recounting the content of a phone call with a senior Department official in a manner designed to advance his personal interests at the expense of Department leadership, was clearly not within the public interest exception. We therefore concluded that McCabe’s disclosure of the existence of an ongoing investigation in this manner violated the FBI’s and the Department’s media policy and constituted misconduct,”

As always happens, we are seeing the truth unravel and there will be some who don’t get out of this looking anything like positive. We have known for a long time that there were all sorts of efforts to try and keep the Clinton’s out of the cross-hairs, but let’s be honest a family which is as nefarious and cunning as they are, is never going to be out of the cross-hairs, sadly they always seem to find a way to throw somebody else in front of the shot.