Remesdivir: What to know about the newest FDA approved treatment for Covid-19 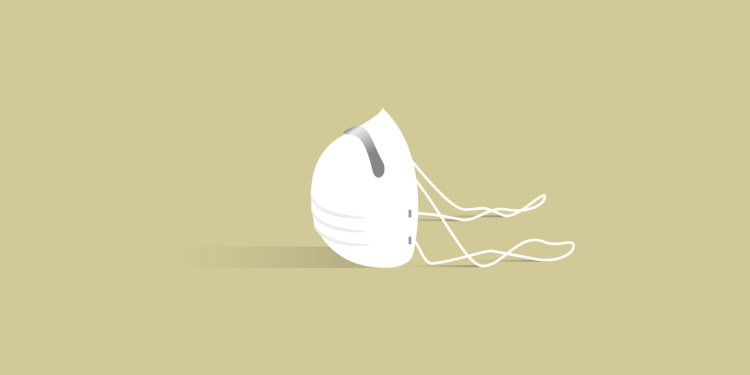 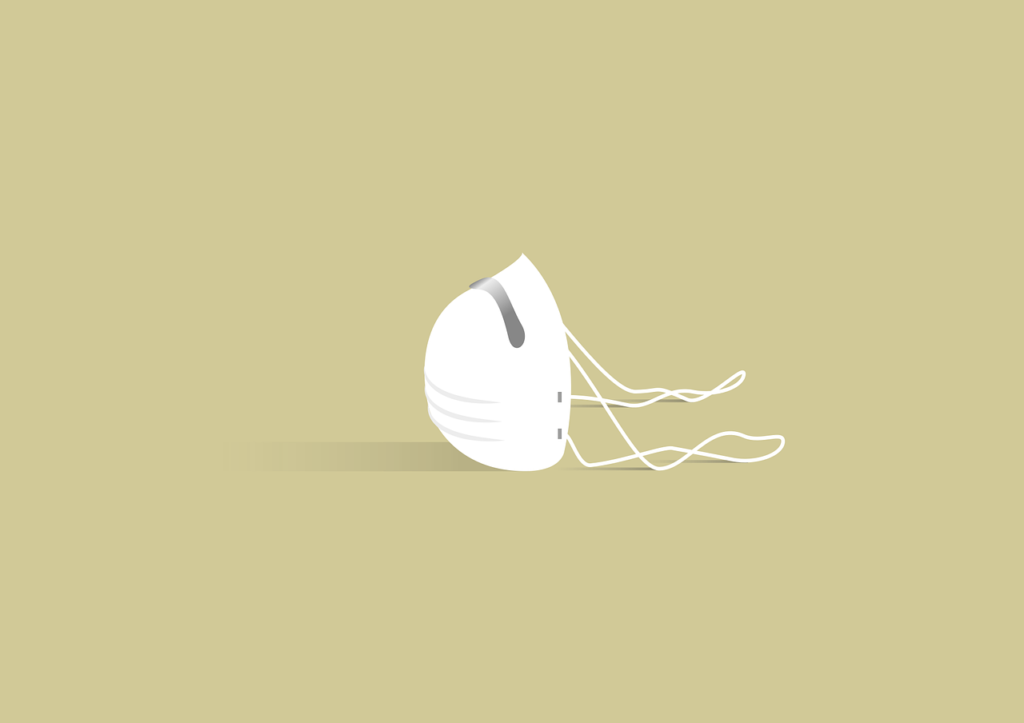 In the search for treatments for patients suffering Covid-19, there has finally been some good news. The FDA has recently issued emergency approval for a drug called Remesdivir. The approval has been given on the basis of new evidence that suggests that Remedivisir may help hospitalized patients who are receiving oxygen or who have been intubated to recover. While health officials are cautiously optimistic about the life-saving potential of the drug, more clinical trials are needed to validate this evidence. Read on for some of the things we know about Remesdivir so far.

After having infected a host, a virus hijacks a person’s bodily functions to make copies of itself and then spread them to other hosts. Remesdivir works by effectively preventing the virus from reproducing in a patient’s body, making it much easier for them to fight it off.

One study has found that patients treated with Remesdivir typically see a reduction in their symptoms after an average of 11 days in comparison with the 15 days experienced by patients who had taken a placebo. This is an increase in recovery time of around 31%.

Looking to temper the expectations of those who are desperate for a silver bullet, Gilead is keen to stress that Remesdivir should not be seen as a cure. Rather, it is best used in conjunction with other treatments as a means of getting people off ventilators. The company and FDA stress the importance of carrying on with social-distancing measures as the best way of wiping out the disease.

Remesvidir has been tried as a treatment for a number of different viruses. It was used as a trial treatment in the Ebola epidemic in Western Africa but did not produce many positive outcomes. It has also been considered for use against SARS and MERS, two other respiratory illnesses caused by coronaviruses.

Remesvidir is manufactured by U.S. biopharmaceutical giant Gilead Sciences. Based in Foster City, California, Gilead is a trailblazer in the field of drug development, having produced groundbreaking treatments for HIV and hepatitis-C in the past. Gilead is donating 1.5 million vials of Remesdivir to healthcare facilities in the U.S.

Although the results of the trial which have been carried out so far look promising, more research is desperately needed. We know little so far about which drugs work well with Remesvidir and which react badly. New drugs treatments usually require clinical testing periods of over a year to work out how effective they are and in which situations they are best used. The same is needed with Remesvidir.

Scientists are working desperately to come up with a drug treatment that might improve the chances of survival of patients hospitalized with Covid-19. So far, Remesvidir looks to be the drug which holds the most promise, although experts are keen to stress that it should not be seen as a cure and that social-distancing measures should still be strictly adhered to.