Seattle Residents Take the Law into Own Hands 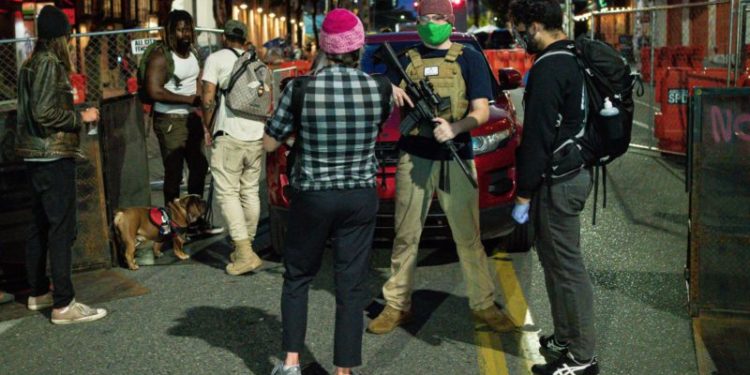 Most people cannot remember a year that was more turbulent than 2020 has been so far, and that is without taking into account that there are still six months of it left to run. Amid a global pandemic, the likes of which have not been seen for a hundred years, racial tensions sparked by the brutal police killing of an African American man called George Floyd in Minneapolis have led to worldwide demonstrations against racism that have caught the imagination of millions of people of all colors and backgrounds. 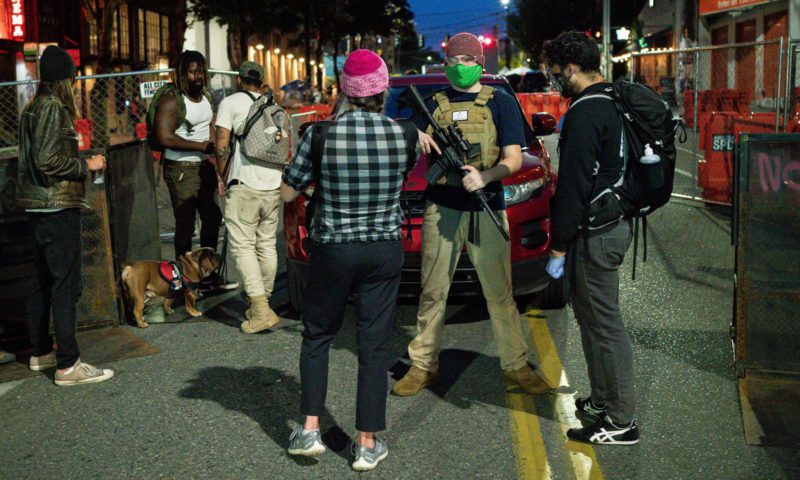 One city that has taken a lead role in anti-police protests is Seattle. After the Seattle Police (SPD) evacuated its East Precinct on 8 July due to the threats of armed Black Lives Matter (BLM) protesters, an area of six blocks and a park in the city’s downtown Capitol Hill neighborhood declared ‘police-free autonomous zone’. The area has come to be known as the Capitol Hill Autonomous Zone (CHAZ).

What Does CHAZ Stand for?

The protestors who declared CHAZ have stated that their mission is to create a neighborhood where police are not needed. They have spray-painted the word “people” over the word “police” on the front of the SPD East Precinct building, symbolizing the aim to create a zone in which local government is decentralized. Among the purported demands of the protesters who declared the zone are the defunding of the police, funding of community health projects, rent control, de-gentrification and the release of prisoners incarcerated on marijuana misdemeanors.

Reaction to CHAZ has been mixed. President Donald Trump has called protesters in the area famous for its counterculture communities and protests “ugly anarchists”. While the SPD has promised to reestablish control in the zone, Mayor Jenny Durkan has been less concerned, describing CHAZ as “four blocks in Seattle that is more like a block party atmosphere. It’s not an armed takeover. It’s not a military junta. We will make sure that we will restore this but we have block parties and the like in this part of Seattle all the time.”

At 2:19 a.m. on June 20, gunshots were heard in Cal Anderson Park a few hundred meters away from the vacant East Precinct building. Two people were wounded and carried to a local hospital by volunteers. One of the people, a 19-year-old man, later died from his injuries. The authorities have so far declined to release the name of the man.

Seattle police said that violent protestors prevented them from getting to the scene. CCTV footage of the attack was later released, showing the moments when the shooting took place. This has led to hopes that the attackers, who immediately fled the scene will be caught. However, as of the time of writing, police have been unable to identify and track down the perpetrators.

The incident has led to the condemnation of CHAZ by senior figures within the police. Many are claiming that the zone represents a threat to the community and to the safety of police officers.

3 Keys to Handle Your Money Better

The Future of the Airline Industry