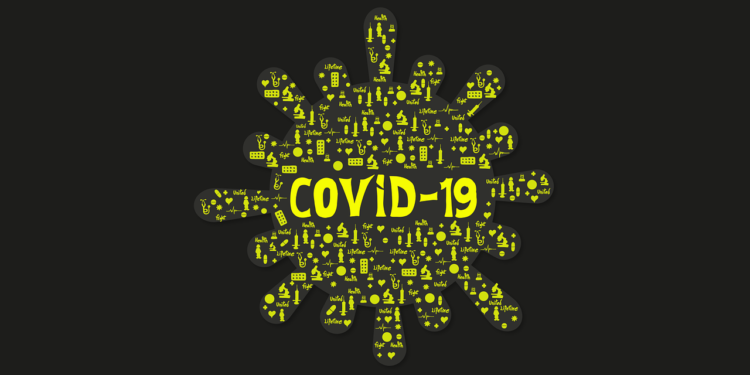 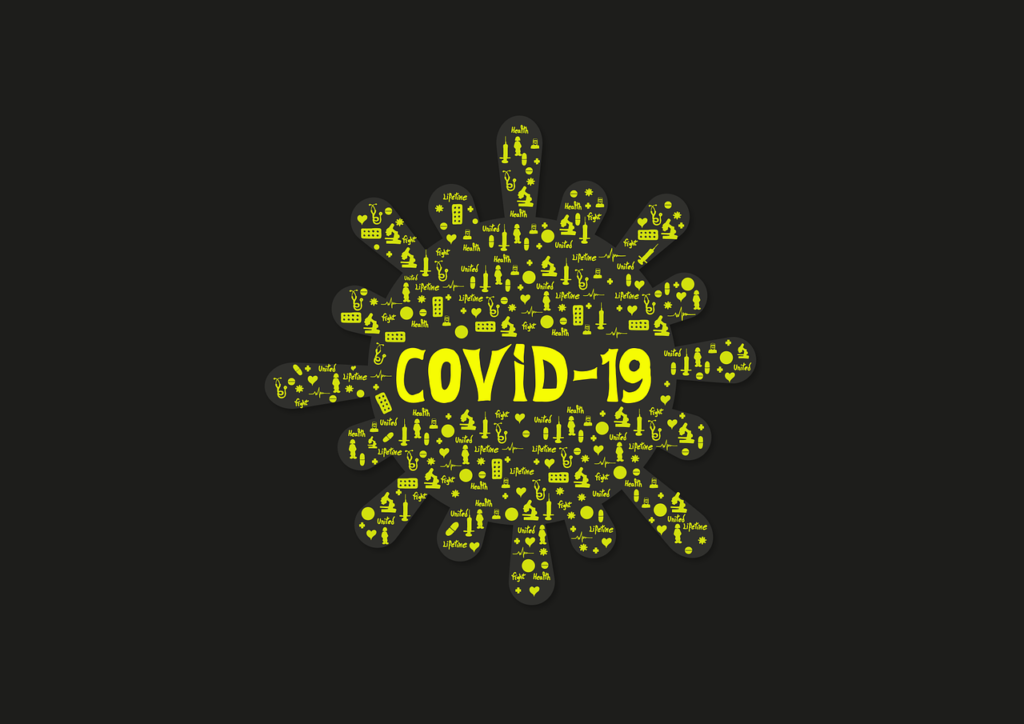 There has been a lot of heated debate surrounding the best way to combat the deadly Covid-19 virus. In general, though, there is an agreement that limiting social contact is the best way to slow down the person-to-person transmission of the disease. There are numerous measures that can be taken to cut transmission rates, ranging from hand-washing, facemasks and social-distancing to complete lockdown.

One country that stands out because of its response to the coronavirus pandemic is Sweden. While the vast majority of national governments around the world have moved quickly to instate strict lockdown measures, the Swedish government has sought to follow a different strategy. Almost out on its own when compared to other Western countries, Sweden has stopped short of calling a lockdown and instead opted to keep its economy open. Read on for some of the justifications for this approach and whether or not it looks set to be effective of not.

Amid the ubiquitous lockdowns seen across Europe, Sweden decided to experiment with a different strategy. Its government has shown trust in Swedish citizens to take individual responsibility and adhere to social distancing guidelines as they go about their daily lives in as normal a fashion as possible. As the same time, the government has kept most of society and public services running. While there have been some extraordinary measures, such as closing high schools and universities and bans on public gatherings of over 50 people, life does not look too different in Sweden today when you compare it to life in other countries.

Why did Sweden opt for a relaxed approach?

The general logic behind Sweden’s approach is a concept called ‘herd immunity’. Herd immunity is achieved when a critical mass of people develop antibodies to a disease so that it no longer has access to the sufficient number of hosts and eventually dies out.

Will Sweden’s novel approach be successful?

Answering this question depends on your notion of success. While more lives are likely to be lost by not locking down at the beginning of pandemic (Sweden’s death figures are around five times higher than figures for its Scandinavian neighbors), epidemiologists have estimated that as many of 60% of people could be infected over time anyway if a vaccine is not forthcoming. It is entirely possible that death figures could even themselves out over the next few months. There is also a good argument to say that the untold economic damage of closing down an economy for months could lead to a much greater death toll in the coming years due to poverty and an economic crisis.

Cutting the infection rate is important if we are to prevent our health services and hospitals from collapsing under the weight of the wave of patients who are gravely ill from the virus and in need of intubation and round-the-clock care. The jury is still out on which is the best way to deal with the Covid-19 pandemic, and world waits with baited breathe to see what will happen next with Sweden’s novel approach.

Remesdivir: What to know about the newest ...

The Importance of Diversifying Your Income/Investments