The Future of the Airline Industry 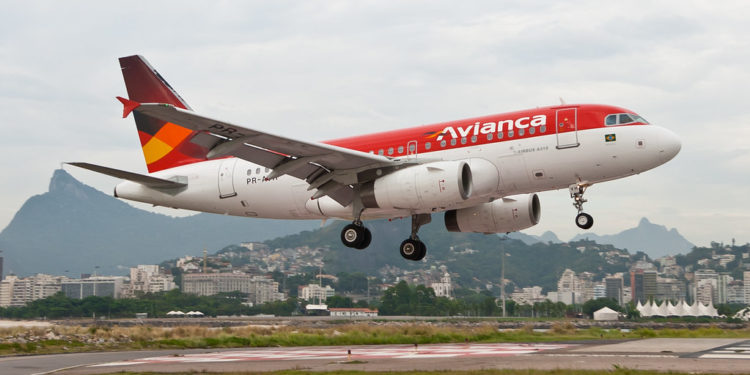 The pandemic that has gripped the large majority of the world over the last 4 months has had a huge impact on so many industries and without question one which has taken the most damage is the travel and tourism industry. Airlines in particular have been some of the biggest casualties and there have been many who have been forced to borrow government money, and some such as Avianca have actually gone under as a result of the inactivity and the lack of sales. 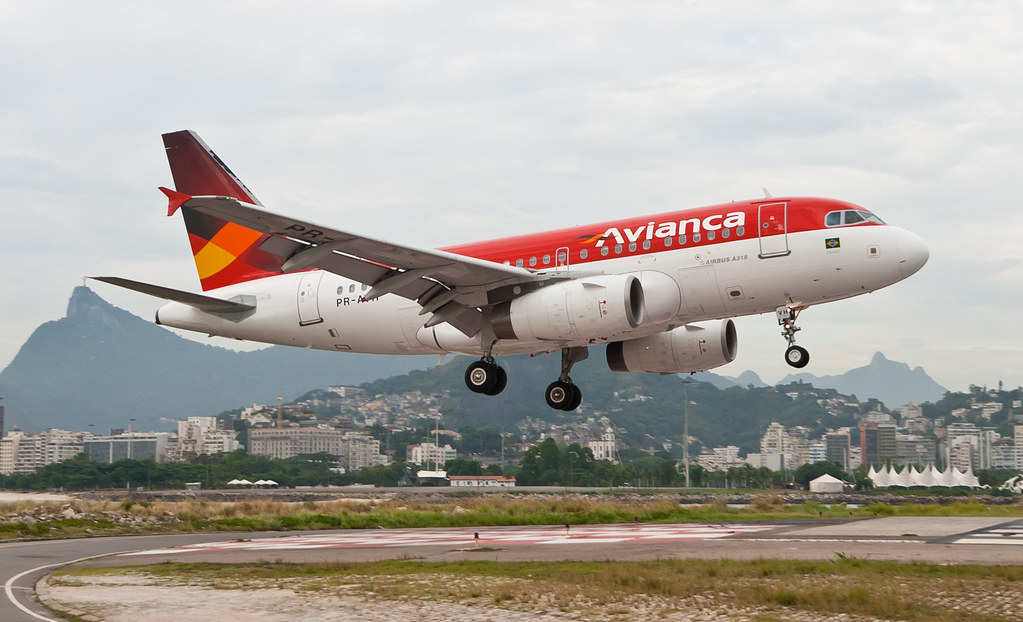 So what does the future of the airline industry look like given the fact that we are only in June and things still aren’t open again? Let’s take a look.

Something which we have certainly learned in the last few months is that a number of those airlines which have gone bankrupt were already flying by the seat of their pants and the impact of the pandemic meant that their borrowed time was up. In the future therefore we expect to see much tighter regulations around the economics and the financial behaviors of the airlines, especially when it comes to borrowing.

Although many airlines will relish the opportunity to fill the gap which has been left by those airlines who have had to fold, we still expect many of them to have grounded planes for the foreseeable future. The fact of the matter is that even once all governments declare everything to be open, the general public are still going to have reservations about traveling outside of their home country. Airlines will have to get creative in order to cover the costs of these grounded planes.

Sadly as a result of the lower demand we also expect many routes to be cancelled, or at the very least turned into seasonal routes. The main cities and hubs around the world will still be serviced such as New York to London or Dubai to Sydney, but there will be many smaller routes which are cancelled altogether by the larger airlines, who will be very much tightening their purse strings in the wake of what has happened.

As much as the airlines are going to need to generate revenue in order to meet any repayments that they need to make, they will also need customers and in order to do that they will need to lower prices. The airlines will be helped by the falling price of jet fuel but they will have to strike the perfect balance between lowering prices yet still making money. We expect to see airlines pushing to find other ways of generating additional revenue, which of course will mean that they get creative.

Finally we expect that in the next 18 months and possibly beyond we will see many plans that have been made for new airplanes, new routes and even new airports scrapped. There simply will not be enough money in the kitty to invest in these luxuries whilst the industry is trying to recover from a near inactive 4 month spell.

There is no doubt that the next 2 years will be incredibly testing for the airline industry.

Seattle Residents Take the Law into Own ...

3 Tips to Better Your Business Outlook