The Worst Pandemic in History: The Spanish Flu 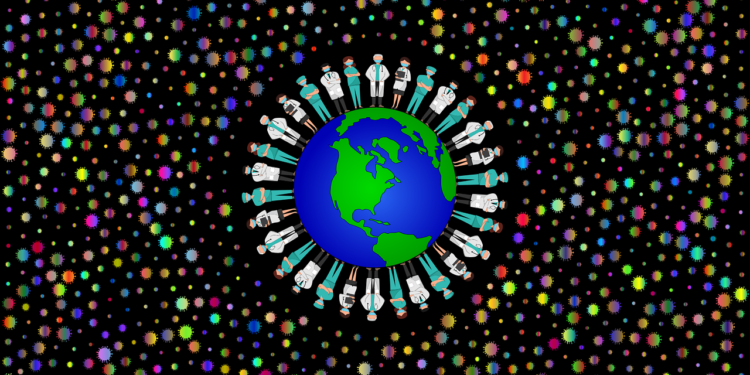 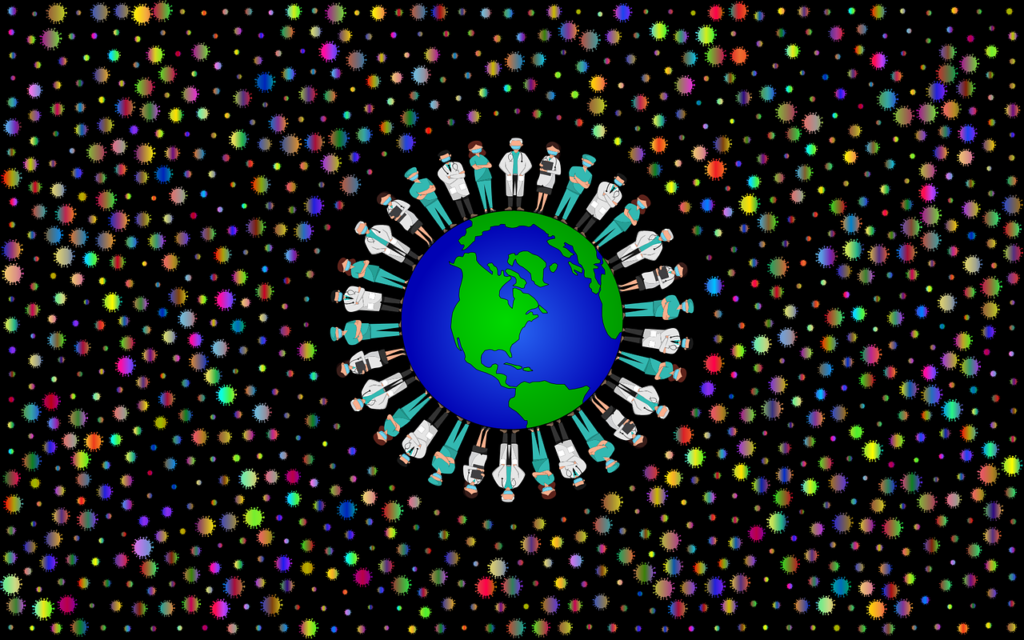 When it comes to the dubious title of the worst pandemic in history, there are a few metrics you could use. While the Black Death was probably the most deadly in terms of the percentage of its victims who died, the Spanish Flu is the clear winner when it comes to the total number of fatalities. Emerging in 1918 at a moment in time when our societies had just been ravaged by the First World War, the Spanish Flu is estimated to have killed from between 50 million to 100 million people worldwide.

Given the current Covid-19 pandemic, learning lessons from past pandemics is now more important than ever. Read on for some fascinating facts about the Spanish Flu.

Despite its name, the Spanish Flu did not actually originate in Spain. In fact, most experts today believe that the virus first emerged in the U.S. state of Kansas!

The virus more than likely gained its name due to the media coverage that it received in the Spanish press. Although the Spanish Flu killed people across the whole of Europe and the rest of the world, the countries that we still embroiled in the death throes of the First World War likely underreported actual death figures due to a number of reasons, including national health systems that were on their knees and governments not wanting to let on how serious the virus was to the other side. In contrast, Spain had no vested interest and is thought to have reported figures that were closer to reality.

Although the majority of people who were infected by the Spanish Flu survived, the virus had an extremely high mortality rate when compared with other influenza viruses. Of an estimated 500 million people who contracted it, around 10% ended up dying (compared to around 1% for regular flu). Many of these people died because of poor nutrition and general health in the postwar period, as well as the fact that healthcare, and flu treatments, in particular, were not as advanced as they are today.

Incredibly, the virus that caused the Spanish Flu, known as H1N1, reappeared in Mexico in 2009. It went on to cause a public health crisis that was declared a global pandemic by the WHO before the virus mysteriously disappeared. Due to modern medical advances, the second occurrence had a case fatality rate of around 0.03%. It still ended up killing from between 151,700-575,400 people, however. The high number of fatalities compared to the mortality rate is explained by that fact that the virus was estimated to have infected around a quarter of the world’s population.

We only ever know how bad a pandemic is when we compare it to the pandemics of the past. Although we may think that we have as good as overcome natural diseases, resting on our laurels when it comes to deadly viruses is criminal. We just never know when Mother Nature is going to throw us a curveball!

The Most Beautiful U.S. National Parks

Working from Home: Tips to Help Your ...