Donald Trump is very much a man of his word and he is following through on the claims which he made before getting into power, that the FBI were running a spy campaign on him and his business dealings. Trump wasn’t content with the reposes at the time so he has now ordered the justice department to get to the bottom of what really went on. 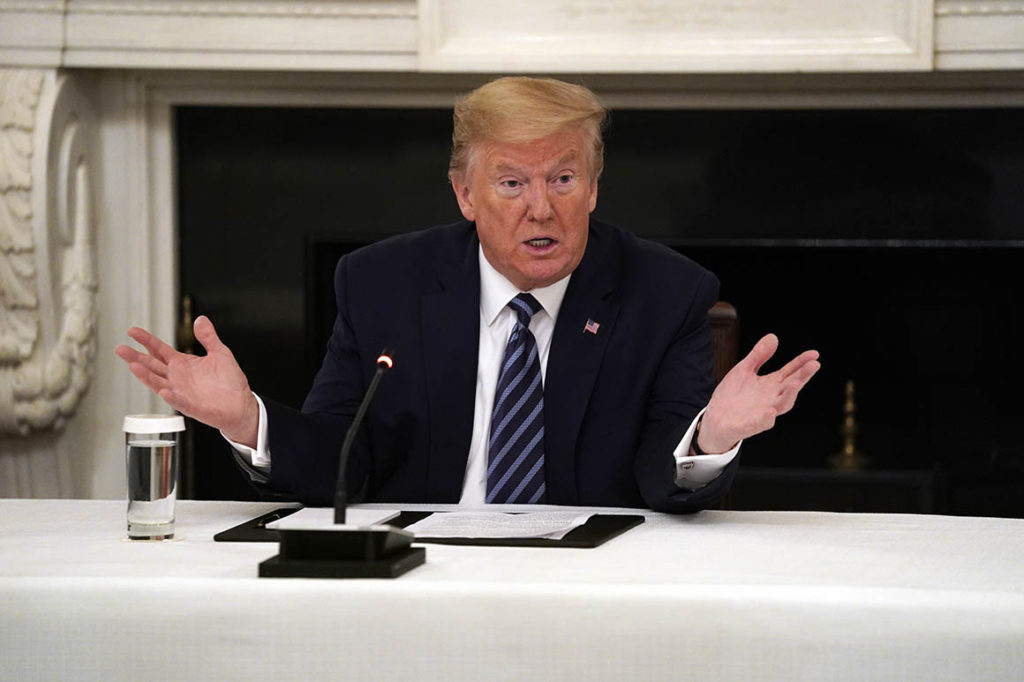 “If anyone did infiltrate or surveil participants in a presidential campaign for inappropriate purposes, we need to know about it and take appropriate action,”

This followed what the President had already tweeted out on Sunday morning, declaring that he demanded answers:

“I hereby demand, and will do so officially tomorrow, that the Department of Justice look into whether or not the FBI/DOJ infiltrated or surveilled the Trump Campaign for Political Purposes – and if any such demands or requests were made by people within the Obama Administration!,

This is yet another investigation for Trump to what for answers on, now that we have seen the start of the campaign which is going to look into whether or not there was Russian interference during the 2016 campaign, which Trump definitely denies. As much as Trump may not agree with the Russia investigation, former US associate deputy attorney general Bruce Fein, believes this to be a vitally important investigation for the future of the country.

“We don’t have any evidence at present that suggests that the FBI actually infiltrated the campaign under false pretences, had somebody working for Trump and had access into getting confidential communication that wouldn’t have been obtained if they weren’t part of the campaign itself,”

The Russia results will be a long time coming and let’s hope that the investigation into whether or not Obama had Trump spied on by the FBI will yield results much sooner. If Obama is found to have given the green light on spying on Trump without any real legal reasons why then it could very well be seen as an abuse of power, and you just know that Trump would take that as far as he possibly could.

Some might say that Trump has called for this in order to change the news cycle following the reports on Russia but the truth is that President Trump has been talking about this since before he won the election, and he is simply coming through on something which he promised that he would. Can’t fault a man of his word now can you?

What are your thoughts on this, do you believe that Obama used the FBI to have Donald Trump spied on? Do you think that the Russians had something to do with the 2016 election results? Let us know what you are thinking in the comments down below, we’d love for you to get involved.